North America has a lot of great cities. But I truly believe that Québec City stands out from the crowd. And it’s not just because of its unique history and undeniable beauty. I’m kicking off my “Why Choose Québec City?” blog series with a look at one of the foremost reasons to put Québec City at the tippy top of the list: incredible eats—at any hour and for every budget.

I know what you’re thinking: Québec City is a far cry from New York. And you’re right, but did you know that when it comes to numbers, Québec City has at least as many restaurants per capita as the Big Apple? Some worry that having so many restaurants cuts down on profits, but it also means there’s a huge selection to choose from for locals and visitors alike.

Quantity aside, however, what’s most remarkable is the quality of the food they serve. There may not be any Michelin-starred restaurants in Québec City, but a number of them boast menus and wine lists likely to wow even the most discerning gourmets. 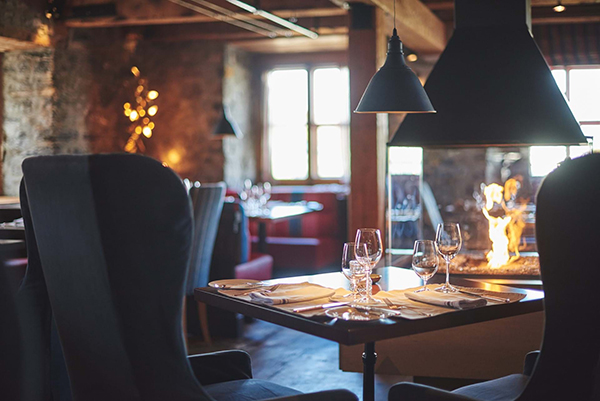 What really sets the Québec City food scene apart is that you eat really well no matter what type of restaurant or neighborhood you choose. Aside from restaurants, you’ll also find plenty of bistros and cafés serving up simple but scrumptious fare. We probably owe our vibrant food culture to our European roots, which have instilled a rich culinary tradition and a love for taking the time to savor a good meal in good company. But we’re also very North American, which is why our chefs enjoy breaking from tradition to create new and exciting flavor combinations that enrich and update these traditions without losing the essence of our culture.

Another great thing about the Québec City food scene is the freshness of the products used. That’s because there is a veritable treasure trove of terroirs farmed by dedicated producers within a 40 kilometer radius of the Old City. You’ll find a lot more than just strawberries on Ile d’Orléans, cheeses in Portneuf, and duck in Côte-de-Beaupré. Being so close to such a wide variety of extraordinary products imparts in our cuisine a world of aromas and flavors you won’t find anywhere outside the Québec City area. And I haven’t even gotten started on our microbreweries, which are busily reinventing a tradition that dates back to the days of Louis Hébert (1627). 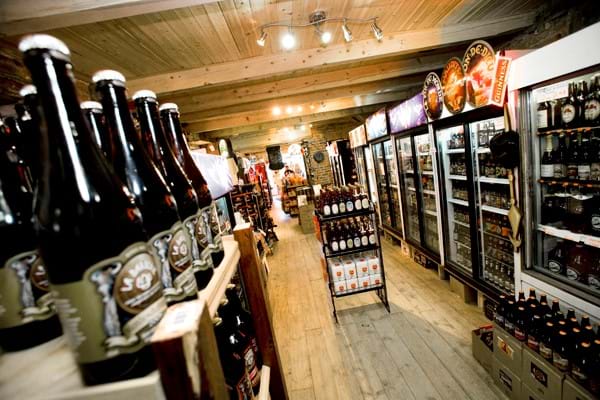 Québec City is about more than just quantity, quality, and originality. It’s also a got a ton of variety. Although the population of the city and surrounding area is relatively homogeneous, you’ll find everything from traditional French restaurants to Italian, Greek, Chinese, Thai, Indian, Lebanese, Vietnamese, and Latin American eateries, plus the Indigenous fare of the Wendat people. Here too, the dishes are often a fresh take on the traditions that inspired them.

And one last thing that I think really captures what Québec City food is all about is how affordable it all is. In this town it’s easy to eat well in trendy surroundings with plenty of atmosphere without emptying your wallet. That means you can treat yourself more often, explore new restaurants, and become a regular at your favorite bistro.

As you may have guessed, after all this talk about the quality of the Québec City food scene: I’m something of a “foodie” myself. I love great food, but I especially love introducing friends, family, and curious guests at our hotel—Château Bellevue—to the city’s great eateries. So I can’t leave you without telling you about some of my faves. There are so many it’s hard to narrow it down! But I’ll give it a try:

Le Mezzé : This Greek taverna located in the Montcalm district offers up a warm and welcoming atmosphere and a menu sure to please fish and seafood fans and grilled meat lovers alike. Be sure to ask the owner or your server for suggestions on what to pick. Personally, I’m a big fan of the octopus! 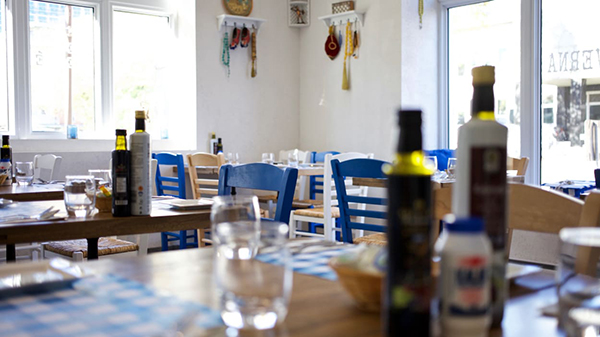 Battuto : Reservations are a must if you want to sample the traditional Italian food served up at this little restaurant on Rue Langelier—especially since it was named best restaurant in Canada by Air Canada’s EnRoute magazine. Everything is simple, fresh, delicious, perfectly executed. The restaurant is small so you’re always close to the chef, the service is very attentive, and the ambiance is one-of-a-kind. 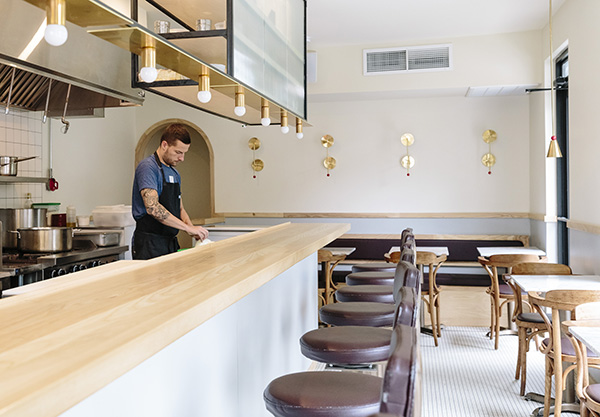 Restaurant Wong : This Chinese restaurant on Rue Buade is a veritable institution. I go there all the time, and not just because it’s a three-generation family business like our hotel. Steve Wong is a pro in the kitchen because everything he cooks up is truly delicious. From the classic egg rolls and chow mein to the wonton soup (the aromatic broth alone keeps me coming back), the menu has something for everyone, from children to adults. It’s one of those classic spots that just keeps getting better with age. 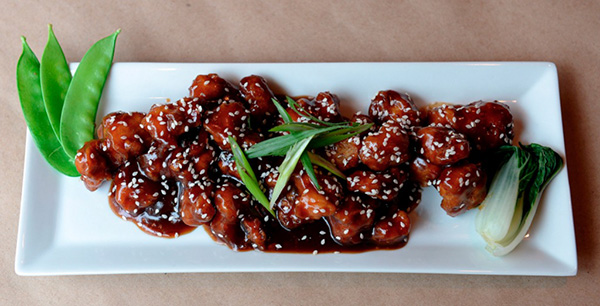 Stay tuned. I’ll be back again soon with more reasons for choosing Québec City. Until next time, all the best,